For me, the most interesting model is the Ron Dickson ‘Big Ears’ XB Falcon he shared with Fred Gibson at Bathurst in 1977.

For most others, the most interesting will probably be the VN Commodore SS Group A. This is a model of the Metallic Black car that was given away as a special promotion during the 1991 Tooheys 1000.

Other race cars in the newsletter are Holden LX Torana A9X Sedan driven by Peter Brock at Sandown in 1978 (requires Marlboro decoration) and an XY Falcon GTHO Phase III driven by a young Jim Richards to win the 1972/73 New Zealand Production Car Championship. 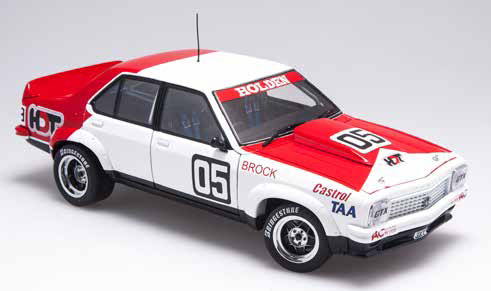 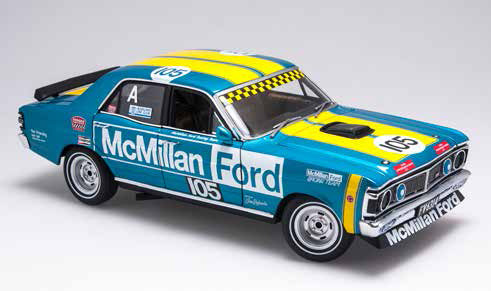 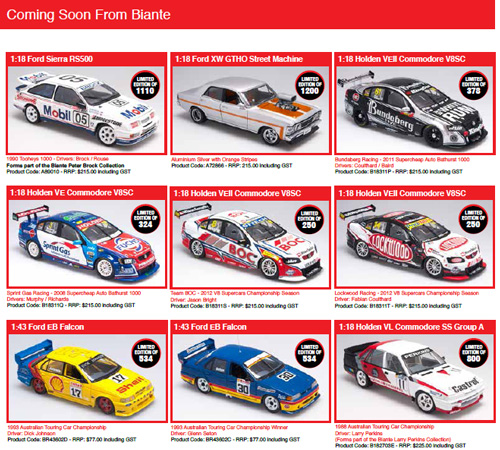