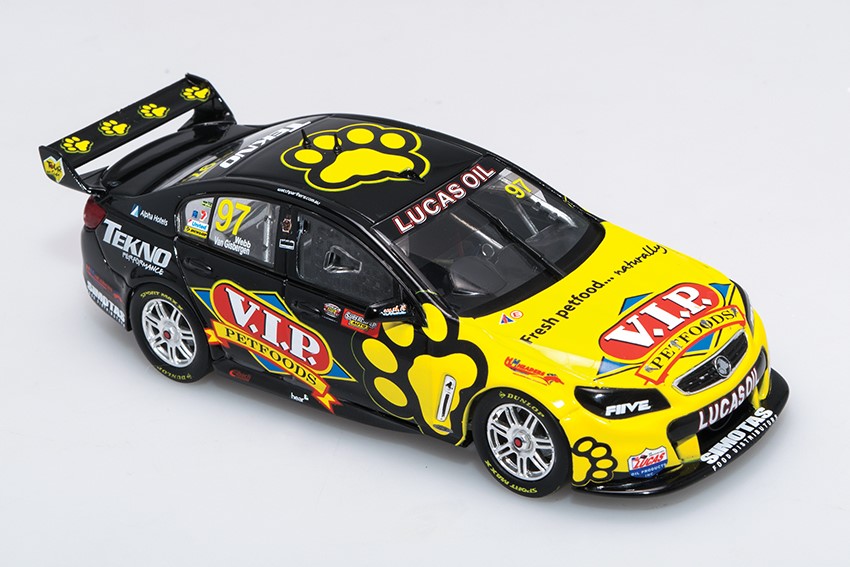 There are some decent models in here I’d like to buy, but Top Gear have priced themselves out of my market, eg: the yellow Des West FX #27. Trax produced a previous FX of West’s a few years back (in diecast), but this resin one is now twice the price! Why not just use the existing mould? (I’ve posed the question to Top Gear about this – now waiting for the reply).