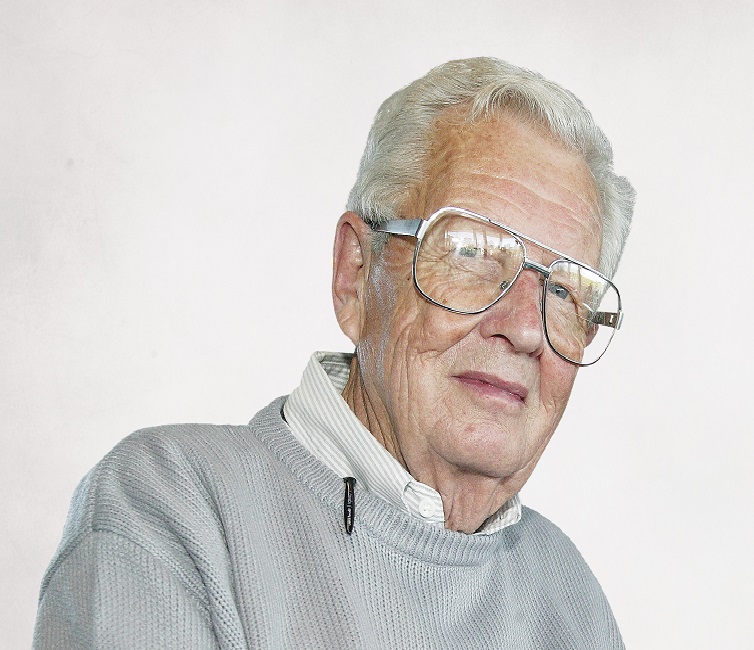 Former Holden designer Leo Pruneau will be attending the 2015 Diecast Model Expo. Pruneau penned the look of a bunch of Holden’s hero cars, having a hand in the styling of the Torana GTR XU-1, A9X, HQ-HX Monaros, Statesmans and the early Commodore.

Leo, who was Holden’s chief designer from 1969 to 1985, will be a guest of honour at the Gala Dinner and will be having a talk about major Holden motoring history.

Organisers have also announced another special Expo model – it’s another Super Falcon, but this one is finished in Satin Black.

Just 60 pieces have been produced and will be given to all the hard working volunteers and Expo special contributors. Expo attendees will have a chance to win one of these models via ‘Bogan Bingo’ main prize winner, a Gala dinner lucky door prize or by winning the draw from a vote in the custom model competition.

Further announcements are due soon…