A number of models that I’ve purchased (some from quite a while ago!) that needed to be fixed or enhanced in some way.

Next is Classic Carlectables’ 2010 HRT VE Commodore of Garth Tander/Cameron McConville in the retro livery ran at Bathurst that year to commemorate 20 years since the livery won on a VL Commodore with Win Percy & Allan Grice in 1990. 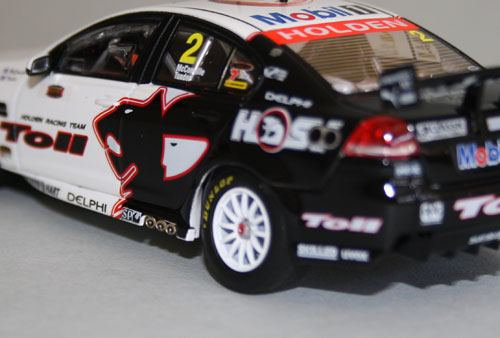 Above & Below: Same deal with the white showing around the wheel arch and side skirt areas 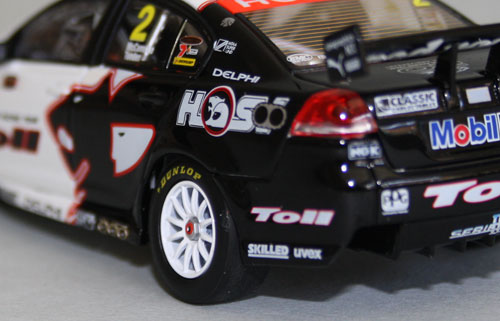 Finally, the 2011 Bathurst Podium Triple Set from Classic Carlectables. The only reason I bought this was to get the Pepsi MAX car as that particular livery was never released as a standalone offering. Tragically, the model is now significant because it was co-driven by Allan Simonsen who was killed at Le Mans this year.