Classics have released the latest newsletter, #57.

Most of the other news was 1:18 related. 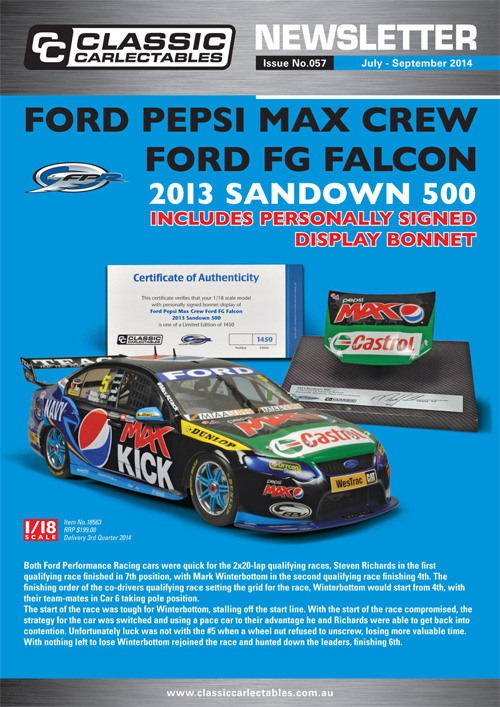 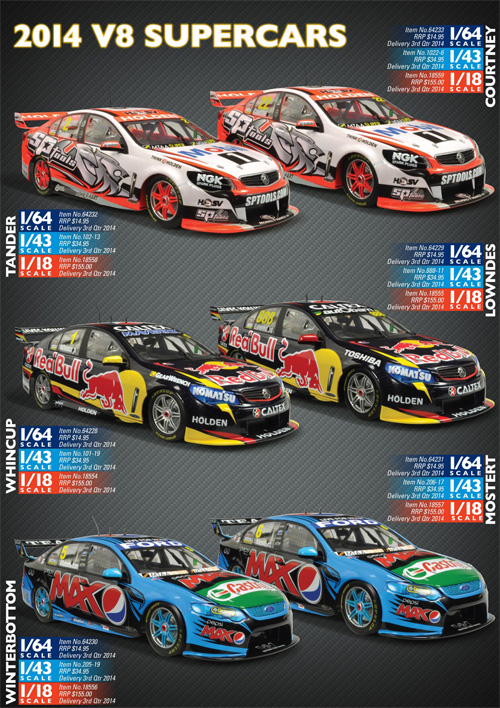 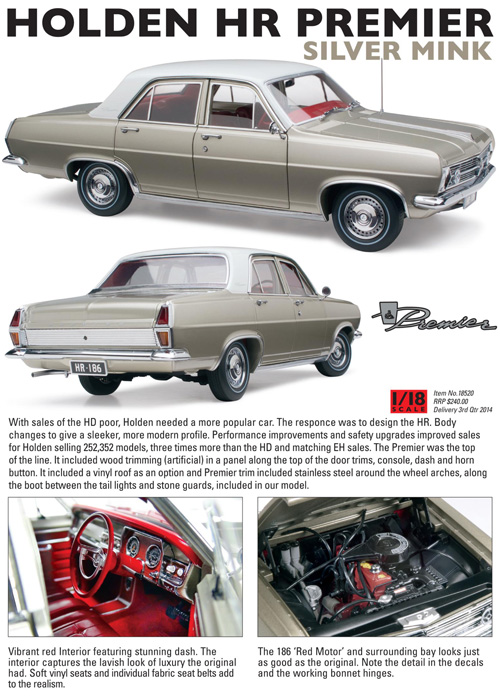 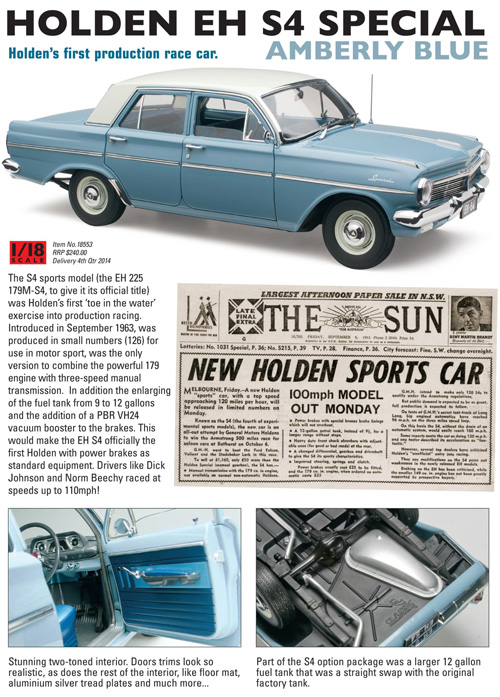 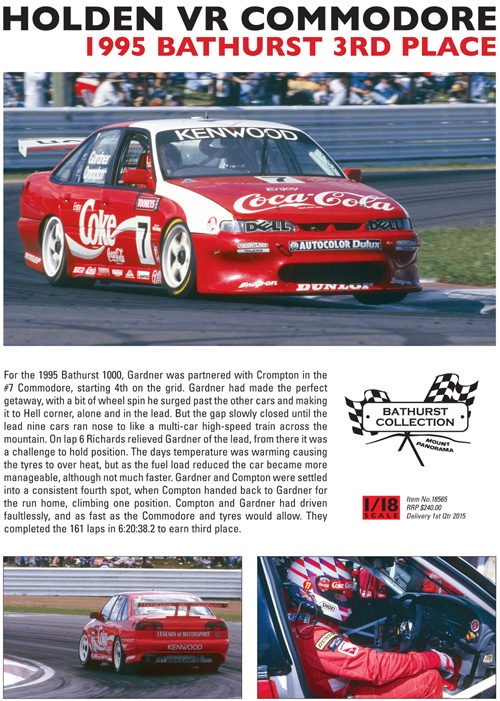 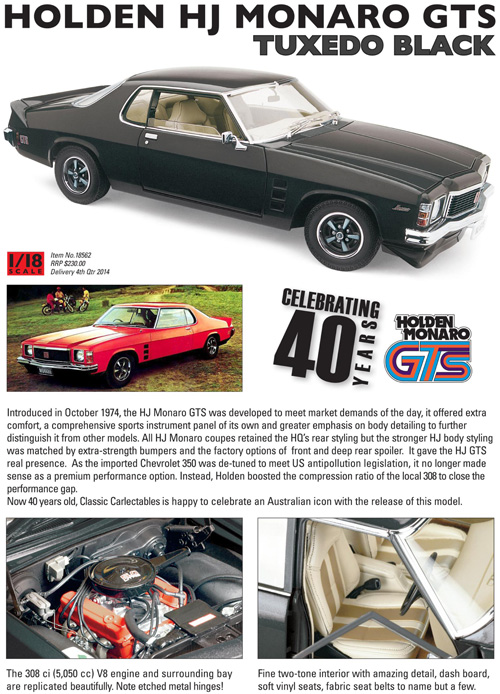 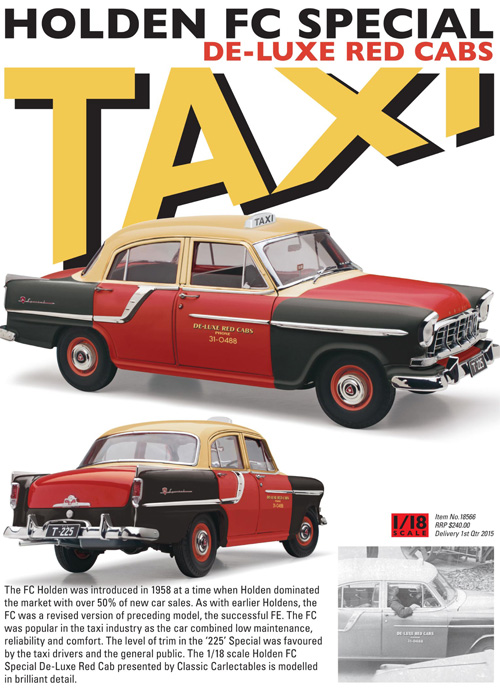 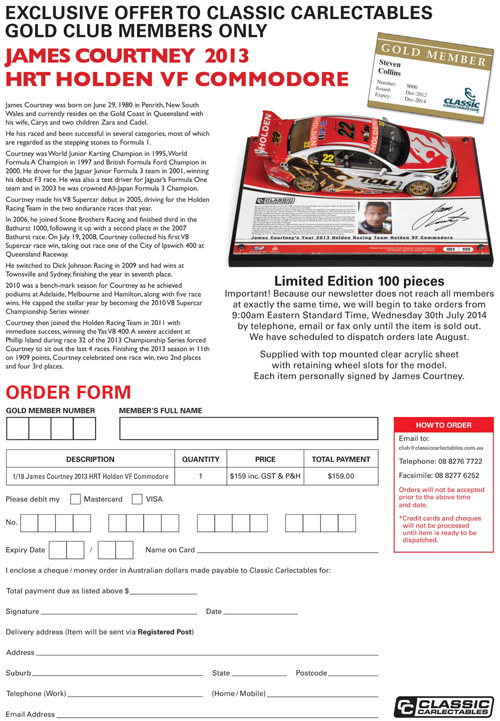