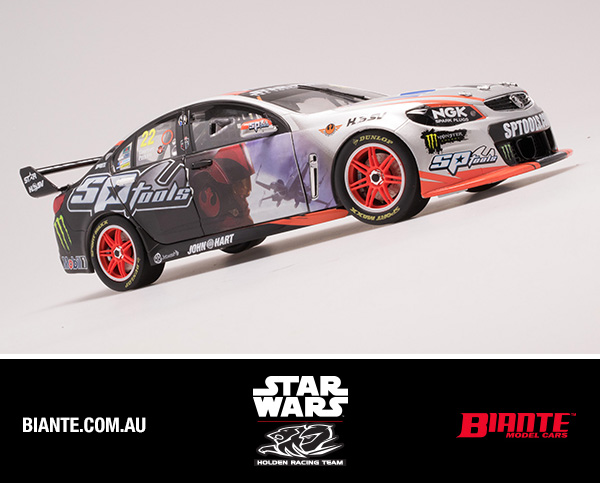 Holden Racing Team’s special “Star Wars” Bathurst 2015 liveries have been modeled by Biante. 1:43 scale versions broke cover at Mount Panorama across the weekend of the 1000. In a deal arranged some time prior to the event, the cars featured the liveries created to promote the upcoming Star Wars: The Force Awakens movie. However, … Read more HRT Star Wars Racers 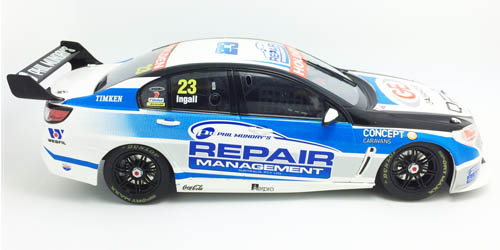 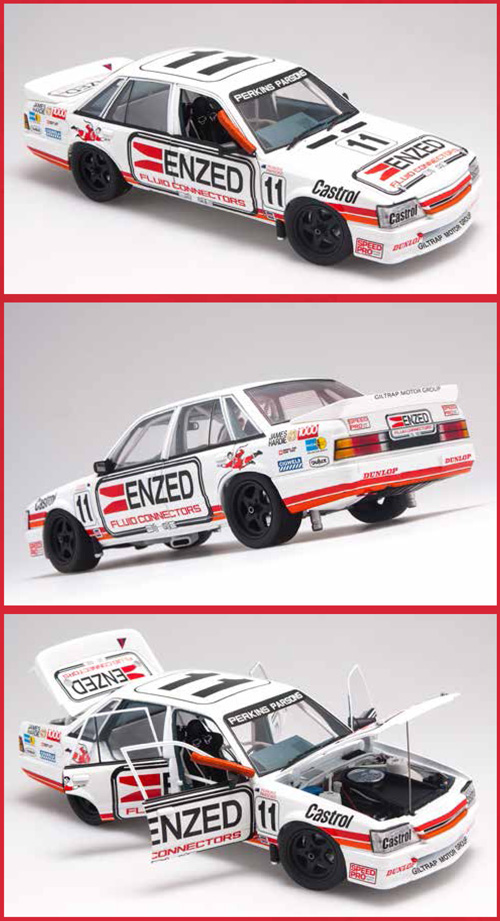